How to pay back a student loan?

A loan to pay other loans?

Why you should choose online loans?

How to create an emergency fund

What exactly is credit? 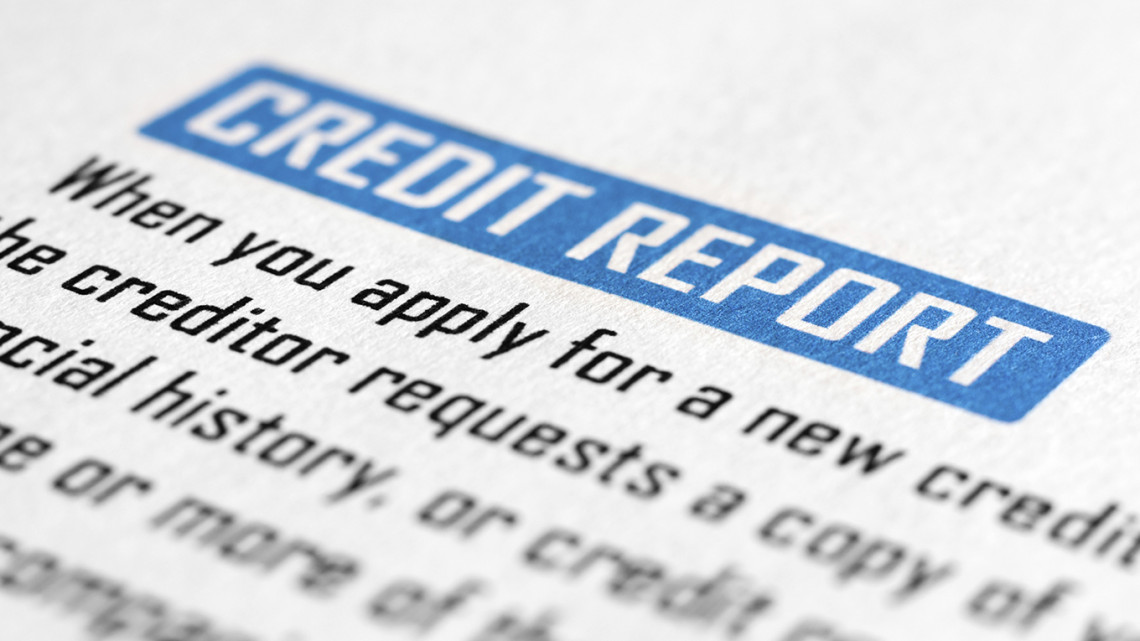 A credit or a loan is a financial transaction where one person gives the other a good or a service and afterwards expects to get that back with the addition of an interest that is usually expressed in a percentage form and is calculated on a pre-determined period of time. Debt is an integral part of the human financial transactions and even before there were money people usually borrowed various goods from each other and later repaid them giving back the same thing with a little bit of addition just like with interest in our modern times. If you imagine a time when people lived in small villages then you can immediately see how their lives are directly linked together and because everyone knows each other then borrowing was widespread and usually one person was in debt to various people but also he had lent out various different items and usually they all canceled out. And in the old days if you did not pay back your neighbor that debt you were not sued in court but your reputation was destroyed and in the future nobody would loan you anything.

If we dive deeper into the concept of a loan then we can see that it is a transaction with time because when a debtor receives his loan then he is borrowing from his own future because all debts have to be paid back sooner or later. And on top of that the lender usually also asks for an interest payment to cover his losses because the money that he gives you could have been used for other enterprises. In the modern world we have become so accustomed to the idea of debt that we don’t stop and think about what it implies and that we will always need to repay our loans. Our modern society is mostly living beyond its means and we are borrowing money from our future thinking that later in life everything will become better and we will have more money that we can use to repay these loans. If, for example, you borrow money to buy a house and should pay a mortgage for 20 years then you have basically signed a deal where you sign off a portion of your future earning to live comfortably now.

A great way to compare debt is to think about a marathon runner that has a goal of running 10 km and at the end of those 10 km he will get a prize of some sort. In order to get that prize this runner has to prepare and do the actual running and only then he will be able to enjoy the thing that he won. But imagine what would happen if you gave this runner the prize before the marathon with a contract that he will need to run that same distance later on. And on top of that you will also give this runner 10kg weight that he has to carry with him to that finish line. This image may seem a bit odd but that is exactly what is happening with loans as when you are borrowing money to get something today then you are signing up for a contract to pay up plater on as well as to pay interest rates to the lender for the act of lending. Now imagine how that runner would feel when he was half way down the distance when the joy of having that prize has disappeared and he is exhausted with that additional weight and is very mad to himself about signing a contract like this. And that is usually the case with borrowers that take on those large debt burdens that seem so distant and that will need to be paid in the future. But when that future comes then it is very painful and hard to repay them. But as soon as those loans are repaid the same people takes on more loans to once again start that borrowing cycle.

Paying back loans with other loans? 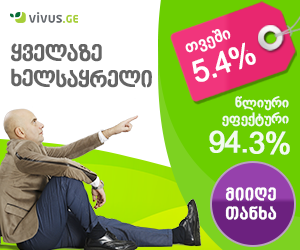 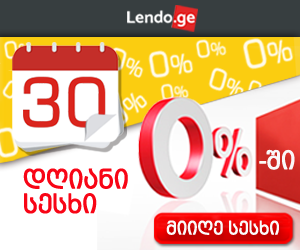 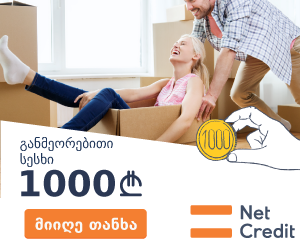 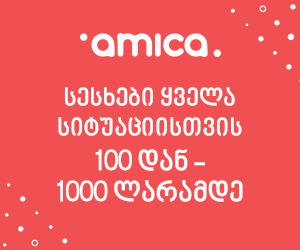 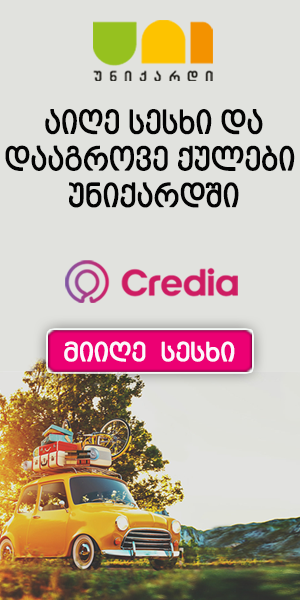